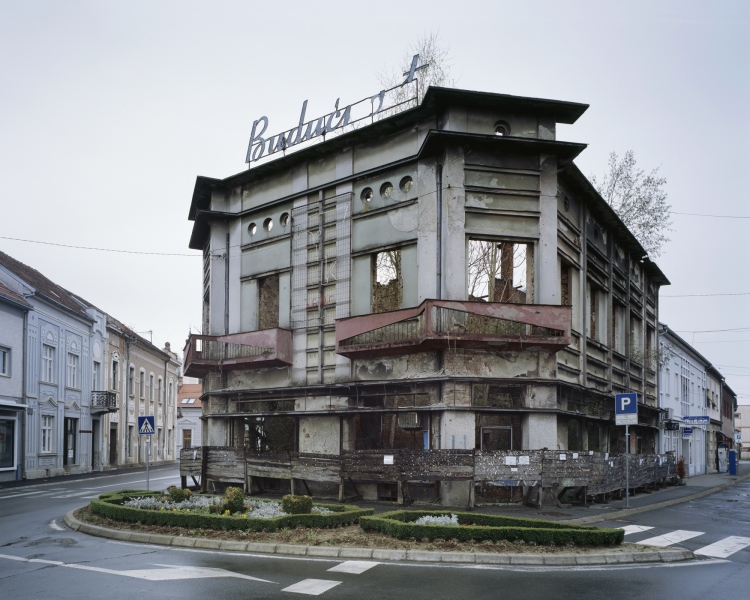 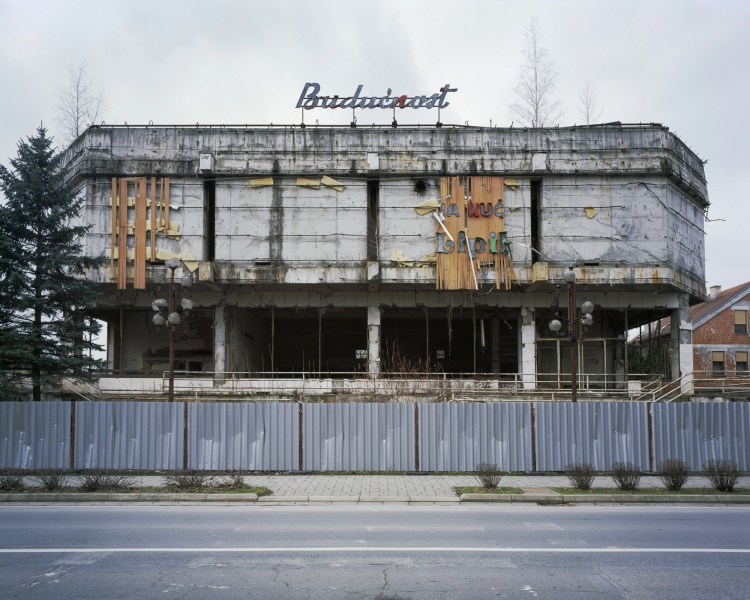 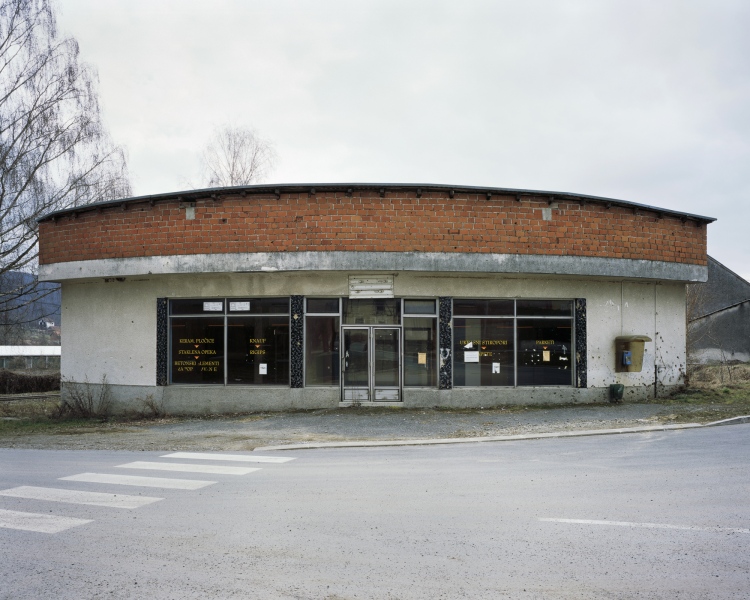 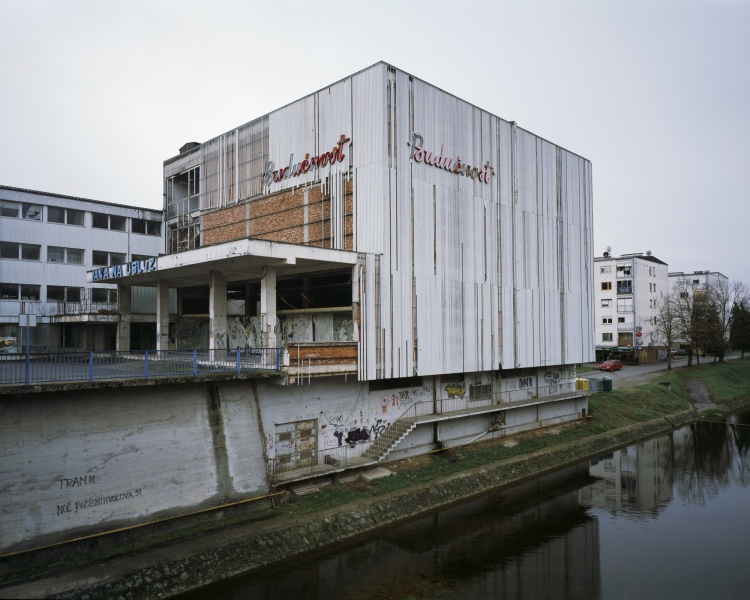 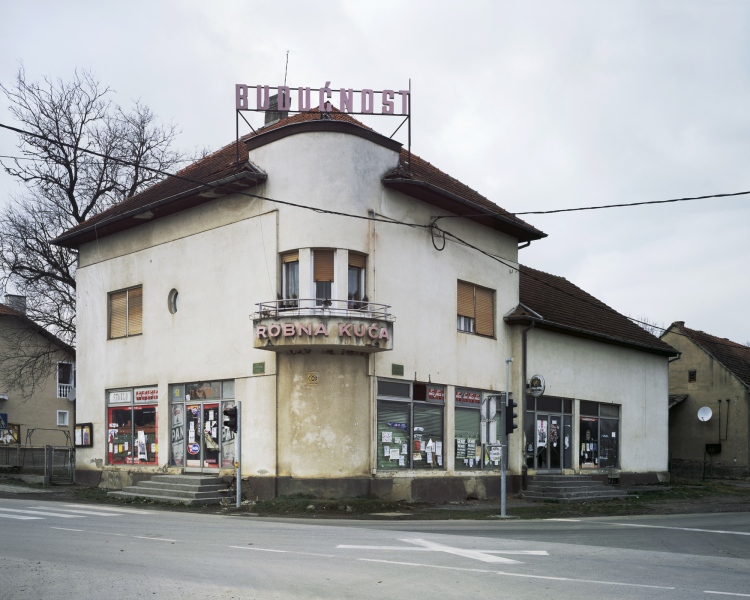 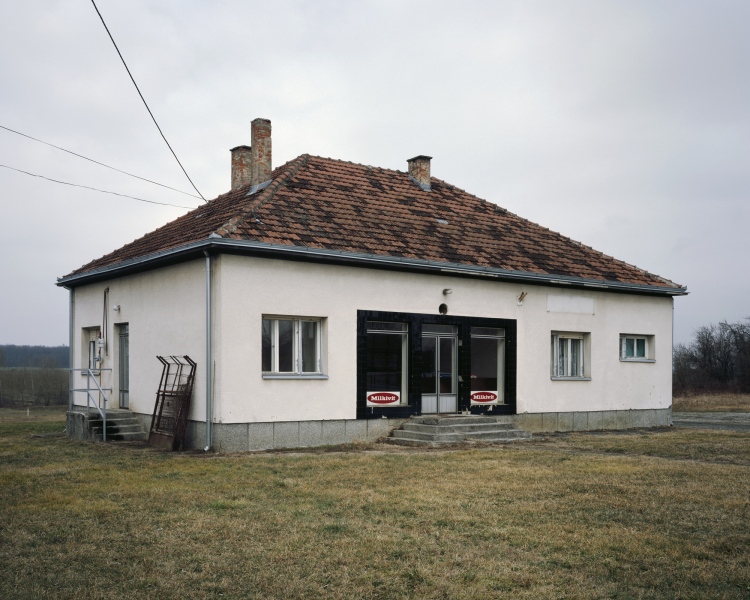 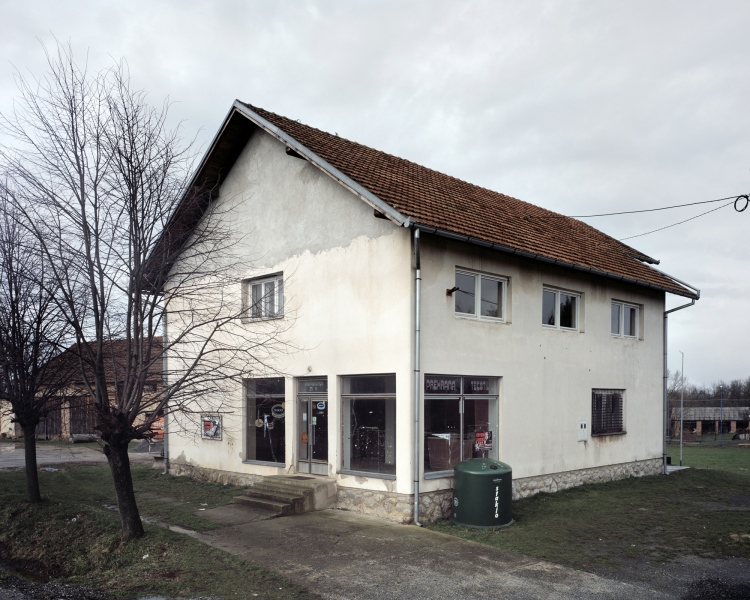 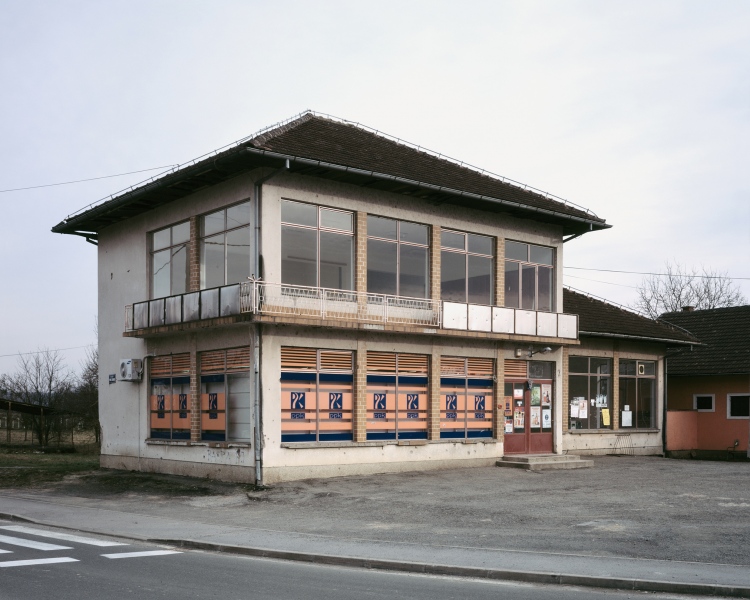 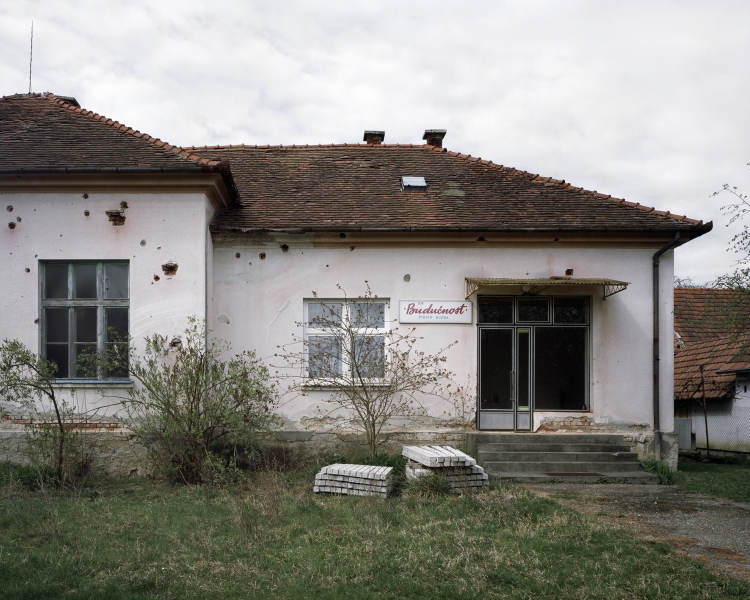 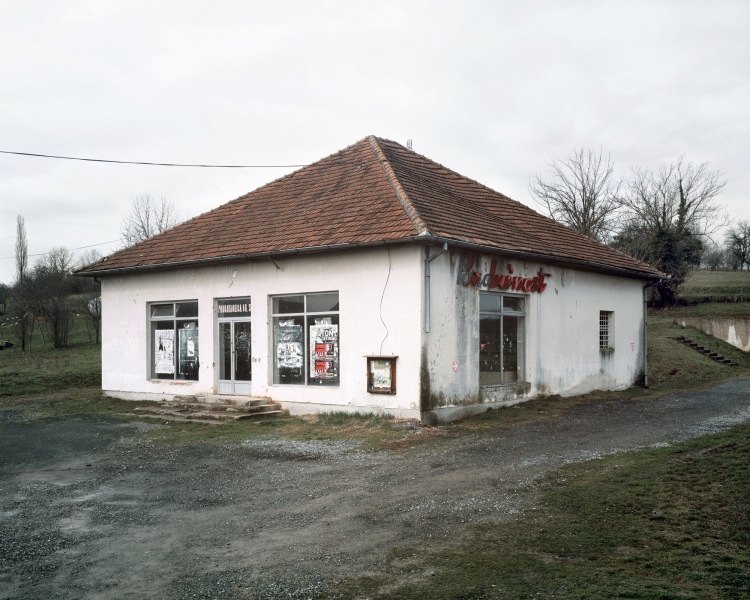 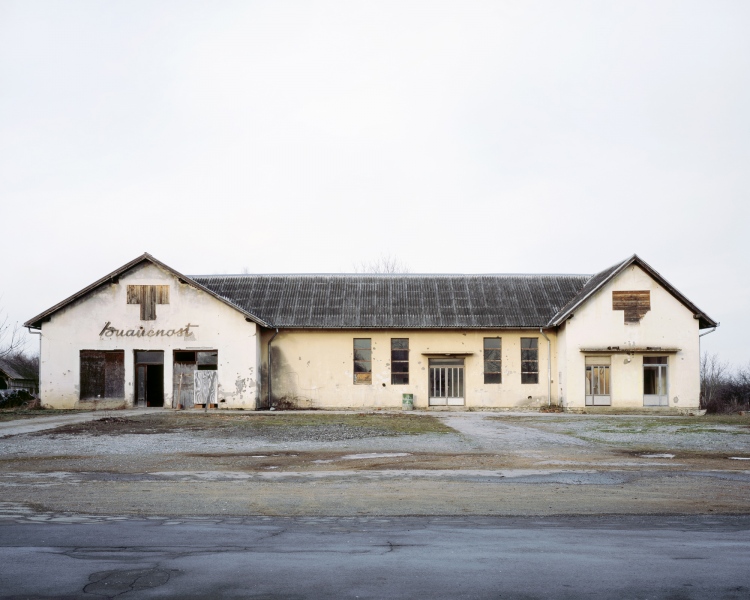 The series represents stores out of function, which were part of a store-chain significally named «Budućnost», which means «The Future». This state - owned company was found in 1954. In socialist Yugoslavia it was common to use names like Freedom, Victory, Unity, Progress for public institutions and companies. Most of the houses were built in a functional modernist style.

These facades contain layers of social changes, changes of political systems and ideologies. Everyone was happy to leave non – efficient socialist model, but in a short period of time the democratic (capitalistic) model has been brought under examination and criticism. The future seems to be unpredictable.